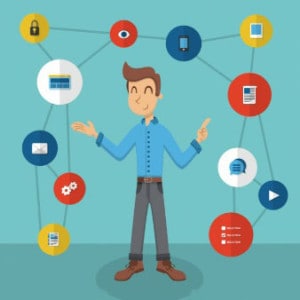 Video games Localization is the translation of “a game played by electronically manipulating images produced by a computer program on a television screen or other display screen”. The kind of translation rendered here is a localized concept of the game. The kind of translation that appeal to target-specific market, and its audience. Launching a new game into overseas market has been always a cultural challenge.

Video games localization is essential for an enjoyable play experience to the end user, especially when it comes to culturally sensitive contexts. It is a big decision for the stakeholders to take. Especially when putting into account the huge profit behind addressing the promising market audiences in their own mother languages. To dominate international market shares, it is essential to consider addressing audiences in different cultures with both different design, development, and content.

According to the current trend, gaming eSports is gaining popularity in schools as well. Moreover, despite research demonstrating that participation in school activities improves students’ performance and overall well-being, parents and educators have been opposed to the idea of organized esports in schools. The primary goal of localizing a game is to give the impression that it was created specifically for that market. Linguists and localizers of games must also be gamers to fully understand the preferences of the players. For developers who have successfully launched their games into this competitive ecosystem, ESports may be the best example of a parallel income model. It’s no surprise that more and more people are attempting to break into space with their releases.

When it comes to video game translation and localization services, Elite TransLingo is your language vendor you can count upon. Because we have both the resources, and the experience in the translation and localization industry since 1995. Not to mention our quality assurance teams of human professional linguists, proofreaders and desktop publishing engineers who are available 24/7 for your support.

When developing your video game for international markets, there are few recommendations to consider for easier, and more economical future localization and translation process :

At Elite TransLingo, we also offer on-site linguist testing for video games as per our clients demands. We have a team of local professional linguists in over 100 spoken languages who can help you with on-site linguist testing and support if needed. Not to mention that we can also offer you high quality, and comprehensive game translation and localization services that include: